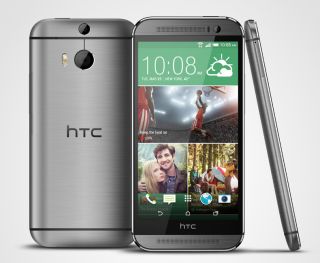 An event is scheduled to take place in New York City on August 19th, at which it's thought we could see the world debut of the HTC One M8 for Windows - but don't expect there to be much change from the current Android version.

If reports and rumours are proved correct, the new version of the handset - running on Windows Phone 8 - will come with the same design and build as its Android counterpart. And an 8.1 update expected soon will offer support for interactive cases, much like the Dot View.

The tech specifications are expected to be the same too, with a 5in Full HD 1080p display; 2.3GHz quad-core processor; 2GB of RAM; and 16/32GB of onboard storage among its features, in addition to HTC's 4MP UltraPixel camera with duo camera feature and BoomSound speakers.

Current indications point towards a Verizon exclusive release in the US, complete with a $199 price tag as part of a contract deal or $610 pay as you go. We'll be waiting to hear whether the handset will be crossing the Atlantic in due course.