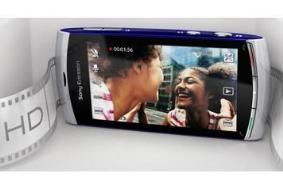 The Vivaz's 3.2-inch screen will also come in handy when using the 8.1MP camera for photos. It uses the same Symbian S60 OS as the Satio and has an expandable on-board memory of up to 16GB via microSD.

Other specs include Wi-Fi, 3G and GPS – complete with Sony Ericsson's WisePilot turn-by-turn navigation pre-loaded alongside Google Maps – as well as Facebook, Twitter and YouTube applications.

Pricing and affordability hasn't been confirmed as yet so watch this space for more details.