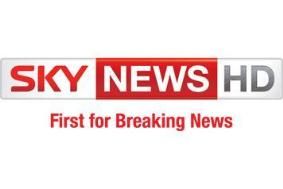 Sky News' online team has been working with Sky Player to develop a login-free version of the online TV platform.

Visitors to the site will be welcomed with an enhanced homepage offering a menu of the latest breaking news stories, blogs and weather, plus a tab on the main story carousel offering Sky News, live and as it appears on TV, 24 hours a day.

At the same time, skynews.com has unveiled a new video player on the site that will further enhance its video content, delivering "faster, crisper and more prominent footage" on stories with video.

Earlier this year Sky News announced it would launch a high-definition TV service from spring 2010.