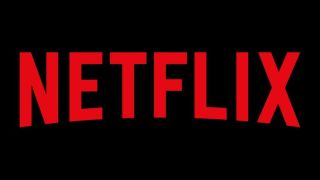 Struggling to find something new to watch on Netflix? We're not quite sure if that's even possible, but the streaming giant is supposedly testing a new Shuffle button that will mix things up. Hit the button, and it will start a completely random TV show or film in the hope that you like it.

The button was spotted by various people on Twitter, including the one below (via The Verge).

Chances are, though, the content chosen won't be completely random. Netflix has also tested a feature called 'Play Something', which works very similarly. In that instance, the content chosen included a 'Because you watched...' note. So Netflix will likely be using an algorithm and basing choices on your viewing history.

The feature is only available on Netflix TV devices so far, and only to a select group of users chosen to test it. According to a Netflix spokesperson, "The hope is to absolutely productise something" – that's corporate speak for "We hope to roll the feature out more widely".

The idea is to save you hours of scrolling through Netflix looking for something to watch. But are you ready to hand your viewing choices over to an algorithm? Especially one that might prioritise Netflix's own content?

Netflix is always testing new features, only some of which make it to the full service. We'll have to wait and see if Shuffle is one of the lucky ones.

The 36 best TV shows to watch on Netflix right now