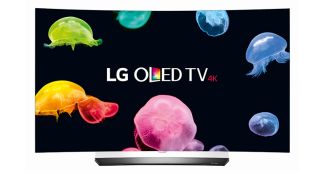 With Dolby AC-4 decoding onboard, LG’s 2017 OLEDs were the first TVs to implement Dolby Atmos sound. Now, a firmware update rolling out this month will bring support for Dolby’s TrueHD lossless audio format too.

Dolby TrueHD is a surround sound codec that supports eight channels of 24-bit/96kHz audio or six channels of 24-bit/192kHz and is an optional (albeit common) specification on a Blu-ray. The built-in decoder means that TrueHD content can be played through the TV's speakers, without having to pass via an AV amplifier.

What is OLED? The tech, the benefits, best OLED TVs, OLED phones