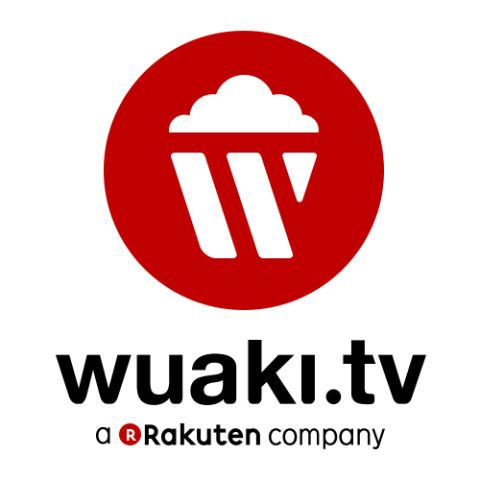 Don’t worry if you’ve never heard of Wuaki.tv before. It’s a Spanish video-streaming provider owned by Rakuten, owner of Play.com.

It offers a mix of subscription and on-demand video in the same vein as Amazon. Sadly, Wuaki.tv is nowhere near as enticing.

At first glance, it’s a regular pay-as-you-go video shopfront. You can buy or rent the latest releases at the same time as competitors like iTunes and Google Play. These can only be streamed – there are no downloads.

Prices are similar to competitors. While browsing the small print, we noticed that rentals are available for 48 hours. Most services give you 30 days, and 48 hours to finish watching anything you’ve started.

The small print also says purchases are yours for a measly three years. We’re going to come back to this…

The other side of the service is the streaming subscription called ‘Selection’. It works much like Netflix. A flat fee of £5.99 per month gets you unlimited streaming, no questions asked.

So, why would you want to subscribe to this? The Selection costs as much as Netflix or Amazon Prime Instant Video – except it doesn’t have the numbers, variety or original programming.

Films comprise mainly older titles, with one of the newest being 2010’s Toy Story 3. There are a few classics here and there, but no exclusives.

TV programmes aren’t much better: Wuaki has reserved too many titles for its on-demand stock.

You can use the same account on up to three devices at a time. Platform support is… fine. Video quality has a maximum resolution of 720p, and sound comes in stereo.

But this applies only to Samsung TVs and Xbox 360. It’s standard definition on everything else, even if a title has a ‘HD’ banner strewn across it.

The interface isn’t great, either. Wuaki.tv’s website is fine, if a little crowded. It’s the apps, though, that haven’t been thoroughly thought through.

The Android app is unstable, and when it works it’s a fairly basic series of lists. The iPad app looks very nice, with swiping pages that resemble a book – but it doesn’t allow you buy anything, so having a large page of titles there merely titillates.

You have to go elsewhere to buy a title, and then go back to the iPad for viewing.

We are very frustrated with Wuaki.tv. Considering the limited catalogue, the poor user experience and sub-standard video quality, it seems cheeky to charge the normal prices.

And when we factor in the three-year limit on purchases, the service seems ridiculous. It’s not a purchase – it’s a glorified loan.

We find no reason to recommend this service. The same money could get you more, and better.

There’s a free one-month trial of the Selection if you’re desperate to give it a go. We wouldn’t bother after this test.