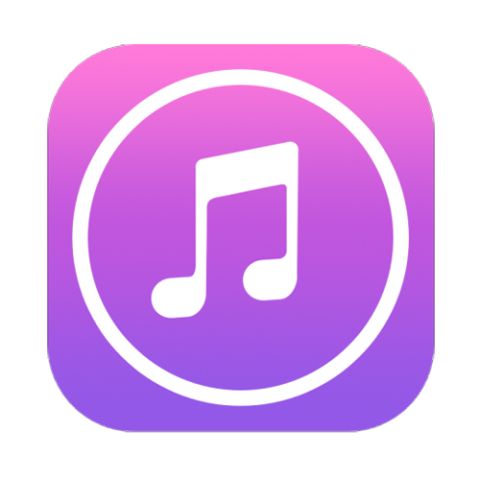 Apple is as strong as ever, but that locked-down approach is getting old

This one needs no introduction. We all know Apple has an on-demand movie service. The iTunes Store has been at the heart of every iOS device (and Mac ones, to an extent) for so many years that it’s virtually impossible to avoid.

But does it have what it takes to hold off its new rivals, or is it in need of an update? We think it’s a little of both.

Like Google Play, iTunes is less movie shop and more master entertainment hub. It also handles music and podcasts, but TV and movies take up a significant chunk. For what is essentially a shop, iTunes looks great.

That’s hardly surprising coming from Apple, but we really like way the system is laid out on desktop and portable devices.

With a carousel of miniature billboards, to tiles of movie posters in various sizes, Apple has succeeded in breathing life into something inherently dull.

Then you go to use it. At this point it’s less extraordinary – you get the typical neat lines (or categories) of films, and they are easy to flick through.

These are occasionally interrupted by adverts suggesting you ‘send iTunes gifts’ or pre-order something that’s months away from release.

Are they going to run out of digital downloads? We understand promotions but that’s a bit much.

iTunes’s offering is strictly on-demand. There are no monthly payments or a subscription that users will need to pay.

When it comes to compatibility, we're a little disappointed – but not surprised. Apple is well-known for it insular approach and that applies to iTunes as much as everything else.

Video is available only on computers, iOS devices and Apple TV. The open nature of Google Play and Blinkbox feels far more 21st century in comparison.

The film selection is good. New releases come out at the same time (or before) they hit DVD.

As for back catalogue, you’ll find titles going back to the 1920s. The TV selection isn’t quite so promising – with the exception of Breaking Bad, it’s mostly older shows (Lost, The Sopranos) and lesser-known ones (Fleming, Da Vinci’s Demons).

There’s no sign of Game of Thrones or Boardwalk Empire, and Mad Men is available only up to season four out of a possible six.

What Apple does have is iTunes Extras, which works similarly to the bonus menu of a DVD.

You get special features such as interviews and documentaries. This is available only on selected titles, though.

Video resolution goes up to 1080p. Here we’d advise checking your settings, because they may be set to 720p by default. Meanwhile the sound quality goes up to Dolby Digital 5.1.

Apple is known for its locked-down approach, and we’re not surprised that it applies to iTunes. Your video is available only on computers, iOS devices and Apple TV.

It feels… limited. In comparison, the open nature of Google Play and Blinkbox feels more welcoming, and forward thinking.

Overall, we think iTunes is a good service. We like the interface and its catalogue of movies and TV shows.

If you’ve bought into Apple’s whole ecosystem, there’s little reason to look elsewhere. For newcomers, however, it could be more accommodating.