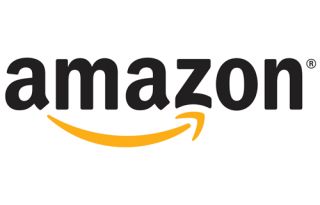 It's been a couple of weeks since the Google Chromecast made its long-awaited leap across the Atlantic, and there could be another streaming dongle on the horizon courtesy of Amazon.

The online retailer is rumoured to be on the verge of launching a USB-style video streaming stick, which might also be able to stream PC game titles and compete with games consoles.

According to TechCrunch, "multiple sources familiar with the device" have confirmed that the new product will come in dongle form – rather than a set top box similar to that of Apple TV.

Meanwhile, the Wall Street Journal has claimed that Amazon is planning to launch it as early as next month and will make it available for purchase in conventional stores like Staples.

Of course, the Google Chromecast is not the only streaming stick to make its debut in the UK over the past few weeks. Roku too has unveiled its Streaming Stick for HD TVs this month.

But neither the Chromecast nor Roku's stick will offer gaming support, which Amazon's stick is poised to do. TechCrunch says it's expected to work in similar way to OnLive's remote game service.

In terms of what else we can realistically expect from Amazon's streaming dongle, we think there'll be support for Amazon Prime Instant Video and Amazon's MP3 music download service.

There are also suggestions from the Wall Street Journal that the Amazon device will carry a range of apps available on Roku, with the potential to include Pandora, Netflix and Hulu Plus.

However, there has been no official confirmation from Amazon to date and we'll be waiting to see with great interest what it'll bring to the video streaming market when the device launches.