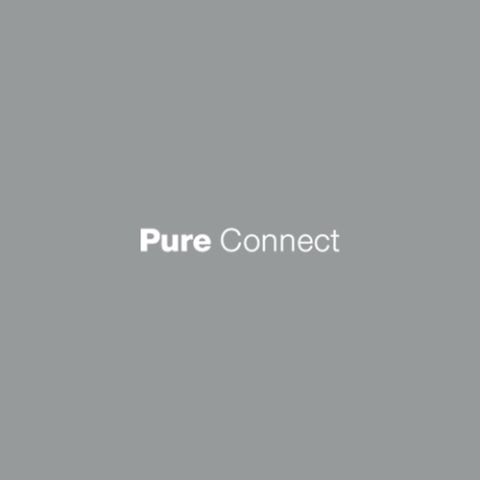 Much to admire, especially for tablet-using fans of live radio

It has recently spread its wings, launching in the US as well as in the UK.

It’s very much a service in its own right, and offers over 15 million tracks, 20,000 live (rather than personalised) radio stations and 200,000 on-demand podcasts.

Tracks local to your device can be controlled via the app too.

App compatibility is limited to iOS and Android, but there is that coveted tablet-designed app for both platforms, which is really nicely considered.

It looks great across devices, and offers some useful music discovery features.

Playback controls are a little on the small side, and we’d argue they could have been given a little more screen space.

Social features are on the limited side too; you can share music to Twitter and Facebook, but there’s no way of seeing what your friends are listening to.

Pure’s catalogue was largely competitive in our tests, only hiccupping on two of our ten picks – Led Zeppelin’s IV and Beyonce’s recent, self-titled album.

Most other popular music, save for the standard no-shows, proved to be pretty well stocked though.

You can buy tracks via Pure Music too (only via computer) at 320kbps, though we generally found them to be a touch more expensive than iTunes or Google Music.

Its streaming bitrate, however, is low; streams max out at just 128kbps in MP3 format.

It held up surprisingly well in listening tests, however, sounding decently detailed and punchy, if a touch on the smooth side in comparison with something like Google Music.

Pure Connect might not be the first streaming service that comes to mind when deciding where to spend your money, but it has fared admirably in our test.

If live radio is a draw and you’re an iOS or Android user, this combination could be a winner – though we’d like to see those low bitrates improved upon.