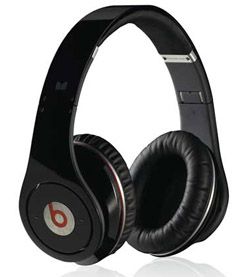 The company expects to close the deal later this month and HTC products incorporating the technology are naturally predicted to follow.

Beats Electronics has already partnered with the likes of Dr. Dre, Lady Gaga and Justin Bieber on headphones, while Beats by Dr. Dre sound has in turn been incorporated in to HP laptops.

The company was founded by Jimmy Iovene, who is also chairman of Interscope Records, and Dr. Dre, better known as a music producer.

HTC has invested in five companies this year, including Onlive, an on-demand game service, and Saffron Digital, a digital media delivery company.