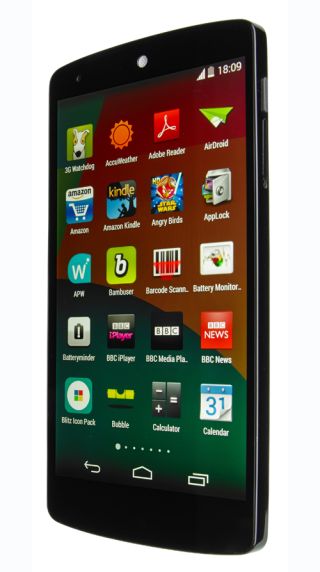 Rumours of a new Google Nexus 6 smartphone and Nexus 8 tablet have started to emerge online, although details of both are pretty vague at the moment.

One aspect that many analysts are sure of, however, is that Taiwanese firm HTC will be manufacturer of choice for both of these new devices.

The first of the two new devices is tipped to be a budget Nexus 6 smartphone costing less than sub-$100 to rival the Motorola Moto G.

Some analysts predict that the budget version will be called "Nexus 6 Lite" or "Nexus 6 Mini" and released alongside a flagship model.

Such a low price could be achievable if Google uses MediaTek processors and Asian technology website mtksj.com suggests this is what's currently expected.

MediaTek is a Taiwanese chip manufacturer and the producer of quad-core processors that can be found in many low- to mid-range Android handsets.

It's also expected that HTC will be replacing LG as the firm selected to produce the new Nexus smartphone in conjunction with Google.

However, an HTC One-esque design is unlikely given the rumoured price. October has also been penned as the likely release date of the upcoming device.

It's also rumoured that Google will work with HTC to manufacture a new, 8-inch Nexus 8 tablet, although very few details have emerged regarding its specifications.

What we have seen said so far is that Google tried to recruit HTC to produce previous Nexus tablets, but the Taiwanese firm refused to focus on its smartphone business.