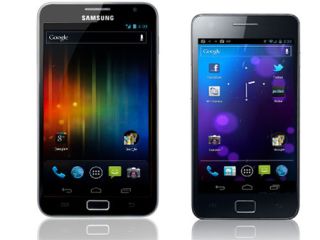 Samsung says it expects a big leap in profits for the final quarter of 2011 on the back of record smartphone sales.

Samsung overtook Apple as the world's biggest-selling smartphone maker in the second half of last year.

The company is due to publish its official results for the fourth quarter of 2011 later this month.