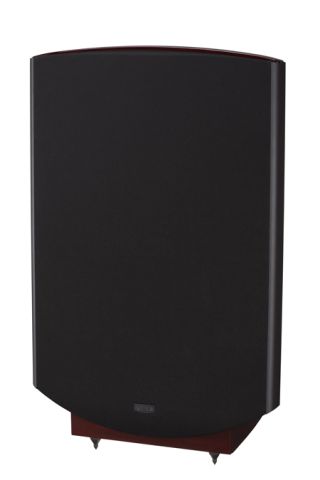 Quad is perhaps best known for its classic electrostatic speakers: its first full-range design, designed by Quad founder Peter Walker and later to become the ESL 57, made its world debut in 1956.

And Quad's electrostatic range is still going strong today: the last update came with the introduction of the ESL-2805 and ESL-2905 models in 2005.

Now, in 2012, comes the latest incarnation in the form of the new ESL-2812 and ESL-2912. Quad claims these are "the best electrostatic speakers it has ever made".

So what's new? Well, the company's engineers have improved the power supply, by developing a new two-layer circuitboard with 2oz copper, and adding new components such as Vishay metal film resistors and Murata audio-grade capacittors.

Both new models are slightly taller, narrower and less deep than their predecessors. There's a new net cloth to cover the elements, delivering superior audio transparency in addition to a cleaner, smarter look, says Quad.

Matching wood-veneered panels now adorn the tops of the speakers and the sides of the bases. All typography is now in gold lacquer paint.