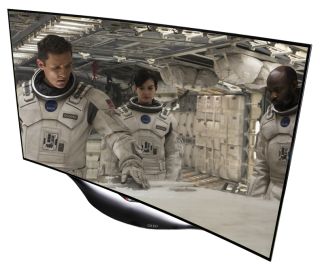 Arcam has extended its home cinema trade-in deal on selected home cinema amps: you can swap out any make of AV amp/receiver for an Arcam AV950 processor and get a trade-in allowance of £950; there's a £750 trade-in on the Arcam AVR750; and a trade-in of £450 on the AVR £450 (see what it's doing there?).

If you see any more great delas, let us know in the Comments box below.