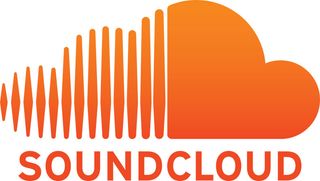 There’s been a dark cloud hovering over Soundcloud in 2017. Even after a $70m bank loan helped keep it afloat earlier this year, the company was forced to make 40 per cent of its staff redundant and close its London and San Francisco offices this summer.

And now, in the latest update, it faces another crossroads.

According to Axios, SoundCloud’s shareholders were sent a memo earlier this week in which they were asked to accept or reject a reorganisation proposal by the end of today (Friday 11th August).

If accepted, the proposal will see a cash investment of $169.5m from The Raine Group and Singapore’s state investment company Temasek.

If the deal is rejected, however, the fate of the streaming service seems pretty clear: “financing of this size will enable to company to pay off its remaining debt, while ensuring a strong, independent future… In the event that the transaction does not close, and in the event SoundCloud does not otherwise obtain additional funding, based on current cashflow forecasts, SoundCloud faces liquidity concerns in the near term”.

Vinyl Recorder app lets you rip straight to your smartphone