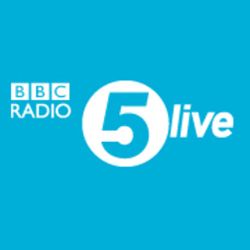 Both moves were under discussion as part of the Corporation's plans to find cost savings of 20 per cent.

In an email to BBC staff, Thompson said he would not be closing any local radio stations or merging regional TV news operations in England, but declined to rule out service closures entirely.

"We haven't ruled out service closures yet but the work so far suggests there's a smarter way of making savings without taking entire services away from the public ... because every single service is strongly valued by its audience," he added.