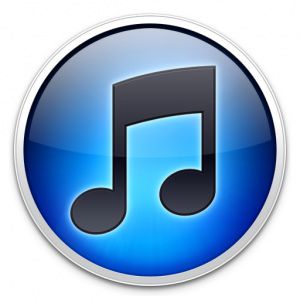 Apple is asking for hi-res music files for its iTunes service, according to one sound engineer, fueling rumours that iTunes hi-res downloads could become a reality.

Rumours have long persisted that Apple could add hi-res music downloads to iTunes and the latest nugget of hope comes from legendary sound engineer Tony Faulkner.

Faulkner, speaking to Evolver.fm via email, reports being asked for a higher quality file than usual by Apple for iTunes.

"My hopes rose when I was asked to remaster some of our past hi-res LSO [London Symphony Orchestra] Live recordings for iTunes," said Faulkner via email.

"They were originally recorded at 176k4 and iTunes asked for 96k/24 uncompressed wavs. So far they have only appeared as new 'Mastered for iTunes' lossy 44k1 downsamples."

We first reported that Apple were in talks to provide 192/24-bit hi-res files on iTunes all the way back in February 2011.

Jimmy Iovine, chairman of Interscope-Geffen-A&M, told CNN at the time that, "[Universal] were working with [Apple] and other digital services – download services – to change to 24-bit. And some of their electronic devices are going to be changed as well. So we have a long road ahead of us." Clearly that hasn't happened... yet.

Neil Young noted that Apple had back-tracked on this apparent commitment to iTunes hi-res a year later, in February 2012, and has since launched his own hi-res music service and range of portables, called Pono.

Regardless, there's clearly some reason that iTunes 11 has been delayed... could it be?