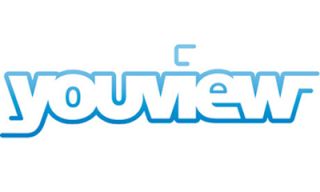 The set-top box manufacturer was one of seven suppliers involved in the project, along with Humax, Huawei, Pace, Manhattan, Vestel and Cisco.

"We can confirm that Technicolor has decided to withdraw from YouView set-top box development," a YouView spokesman told MediaGuardian. "However, they were one of seven manufacturing partners and YouView remains on track for a consumer launch in early 2012."

The £115m project, which is backed by Channel 5, BT, TalkTalk, ITV, Channel 4 and Arqiva, was originally due to launch in June.

Lord Sugar – yes, he of The Apprentice fame – replaced former Ofcom mandarin Kip Meek as chairman of YouView in March. We'd imagine some employees are worried they might be fired.