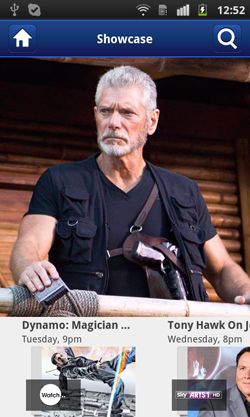 Sky says it currently offers ten mobile apps across a selection of devices, including iPhone, iPad, Android, Blackberry and Windows 7.

Last month the Sky+ app got an update to make it compatible with iOS 5.

The iOS app has been downloaded 2.4 million times since launch, says Sky, and the Android app more than 900,000 times.