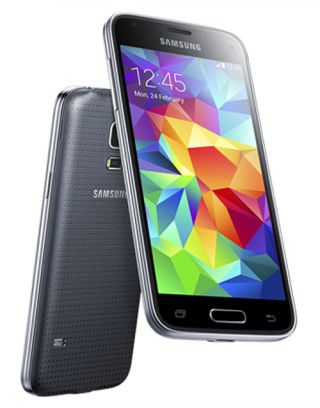 Korean manufacturer Samsung has officially unveiled the Galaxy S5 Mini after months of rumours and speculation.

In a move away from the S3 and S4 Minis that featured much lesser specs compared to their bigger brothers, the S5 Mini retains many of the standout Galaxy S5 features.

There's also a microSD slot; 8MP rear and 2.1MPfront cameras; and 2100mAh battery, however, the most impressive specs are those passed down from the flagship S5.

A fingerprint scanner on the home button; heart rate monitor; and IP67 water and dust resistance are all incorporated into the device, which will run Android 4.4 Kit Kat and have 4G, NFC and Bluetooth connectivity.

Samsung has confirmed that the S5 Mini will be coming to the UK, but it has so far yet to provide a specific date or details on how much it's likely to cost.