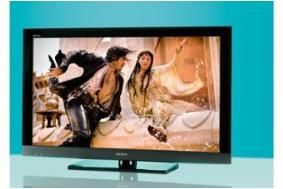 These and more deals are on the Marks & Spencer website.