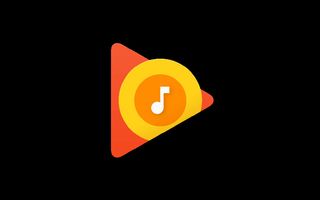 Many people in the UK probably aren't that familiar with YouTube Red - it's basically a subscription service for ad-free videos and "uninterrupted music" from YouTube - because it isn't available in Blighty yet. But that lack of recognition might be about to change.

During a panel session for the New Music Seminar conference in New York, Lyor Cohen (YouTube's head of music) confirmed YouTube Red will be merging with Google Play Music (which is available in the UK).

The merger has been rumoured for a while now, but became more likely when Google combined the teams working on the two streaming services.

Cohen also mentioned to The Verge that he wants YouTube to collaborate more with music labels, so it's possible we'll see an even greater focus on music video than right now. Cohen said, “In my mind, the missing piece on building these businesses is collaborating with the [music] industry, and not just making deals and going away and seeing how it works.”

While in the US this might not be that big a change - paying for a subscription to YouTube Red or Google Play Music still gives you the other service for free - if the function extends to the UK it could make Google Play Music a much more attractive service.