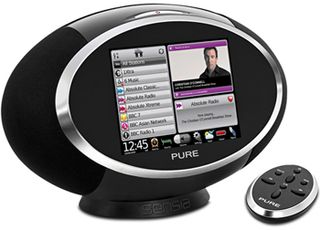 It looks increasingly likely that the switchover to digital radio (DAB) will be delayed until at least 2017, and even as far out as 2020.

A leaked memo from the Department for Culture, Media and Sport (DCMS) says the original switchover date of 2015 has been abandoned, according to The Daily Mail website.

It says digital radio has failed to grab the public's imagination as digital TV did, and suggests the radio industry is unlikely to be able to meet the infrastructure costs required for DAB rollout before 2012.

Even then, the DCMS believes the switch from analogue to digital would have to be phased in region by region, rather than on a single day – which could take up to three years to complete.

Earlier this year speakers at the Westminster eForum on the Future of Radio called for a rethink on the Government's plans for DAB, with one – William Rogers, CEO of UKRD – saying: "The DAB switchover is a shambles; it's incompetent and inept, with irresponsible promises made."