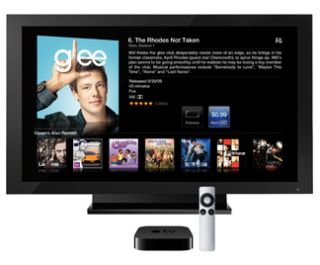 UPDATE: According to our contacts at Apple, the MLB coverage will also be accessible by users in the UK. See original story below.

Apple is spreading its wings in its search for more content with the news that Apple TV users in the US will be able to access to live basketball and baseball.

Coverage of the NBA and Major League Baseball will be offered to punters via Apple TV with the choice of two different packages in a move which could signal a change of tack for the delivery of live sport.

Users will purchase the content through the relevant sports companies however rather than directly through Apple, which also marks a change for Apple, who usually sell everything through iTunes and take 30% in the process.

For $65 per season, customers can choose up to seven NBA teams to watch, or for $100 per season fans will have access to every game. The MLB.TV package costs $100 per season or $120 for an enhanced version.

Sky Sports, the main supplier of live subscription sport content in the UK, currently makes live content available to customers via mobile or computer for a monthly fee through its own Sky Mobile application.