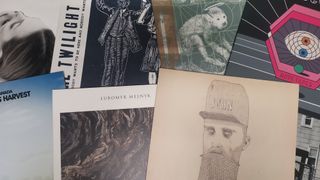 A group of 40 independent record stores in the US has signed an open letter, released via Billboard, shedding light on a new distribution deal that has near crippled much of their business.

"In an effort to streamline operations, the majors and the largest independent distributors moved their services to a company called Direct Shot," it reads. "The admirable goals were to increase efficiency and reduce costs, but the results have been terrible."

It goes on to list the major gripes with Direct Shot's services that have led to losses in sales and credibility:

The resulting loss of business for the stores is obvious – not to mention the impossibility of them serving their main function, to help music fans discover and enjoy new music – but the letter also shows an understanding that the problems are having adverse effect on the labels who signed the deal, too.

"It is about as bad as it can be," it says. "We realize that work is being done to improve this dire situation, but this letter is a notification that extensive harm has already been done."

You can read the full letter here.