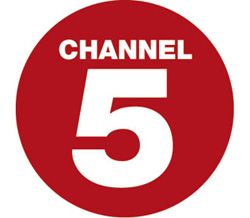 The decision means a fifth HD channel on Freeview could join BBC HD, BBC One HD, ITV1 HD and 4HD. The new channel is expected to go on air by April 1st 2012.

Industry regulator Ofcom says it has been possible to create the extra capacity needed for an additional HD channel by "reorganising existing TV services and introducing two new technologies – MPEG-4 and DVB-T2".

The problem until now has been that the available spectrum is a finite resource, and high definition is spectrum hungry, demanding roughly four times as much as standard-definition broadcasts.

Ofcom is inviting applications to run the new channel from commercial public service broadcasters, with Channel 5 – among others – expected to bid. The closing date for applications is October 17th, 2011.