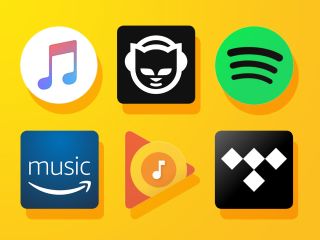 Are the days of music being bought on disc coming to an end? Well not quite yet, but streaming music is now generating more revenue than sales of CD, vinyl and downloads combined.

Latest figures released by the Entertainment Retailers Association (ERA) show that paid-for music subscriptions rose by 38 per cent in 2018 to a total of £829m, accounting for 62 per cent of total recorded music revenues in the UK.

Physical formats such as vinyl and CD, plus digital downloads, now account for just 38 per cent of music revenues.

It seems streaming services such as Spotify, YouTube and Deezer have had considerable success converting many of their users from free streaming options to paid-for ones. Gaming became a majority rental rather than purchase market in 2016, and video followed suit in 2017.

ERA CEO Kim Bayley says: “This is a significant moment. For the first time since the birth of the modern entertainment business in the late 1950s, more revenue is coming from payments for access rather than purchase in all three sectors – music, video and games.

"New digital services have created a 'Generation Rent' for whom access models seem natural. It is nothing less than a revolution in the entertainment business.”

CD sales plummet - is this the beginning of the end?