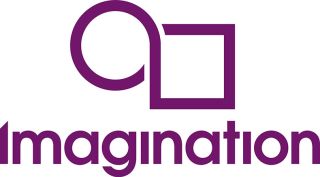 Our Apple cup runneth over today, as hot on the heels of the release of the iPhone SE and new iPad Pro comes a statement from Apple on the subject of Imagination Technologies.

British tech company Imagination revealed in February that it would be restructuring the business in an effort to cut costs, with the loss-making Pure radio business put up for sale.

Ars Technica reported today that Apple was in talks to buy the entire Imagination Technologies company, with an eye on its main business of graphics processing chips, which have previously been used in Apple products.

Apple has since moved to quash the rumours, releasing a brief statement to the London Stock Exchange: "From time to time, Apple talks with companies about potential acquisitions. We had some discussions with Imagination, but we do not plan to make an offer for the company at this time."