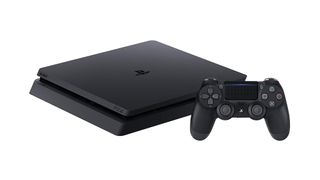 PlayStation 4 Pro 1TB (Glacier White) with Destiny 2 + Expansion Pass £334.99 at Game
This eye-catching white PS4 Pro comes with the Destiny 2 game and an Expansion Pass to get more game content. This bundle is a Game exclusive.View Deal