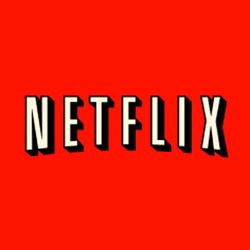 Members can select and instantly watch a wide array of Hollywood, local and global TV programmes and films on their TVs via a range of internet-connected devices capable of streaming from Netflix, including Smart TVs, game consoles, Blu-ray players, tablets and mobile phones.

"We are starting 2012 in the best possible way: by giving consumers in the UK and Ireland an amazing entertainment experience," says Reed Hastings, co-founder and chief executive officer of Netflix.