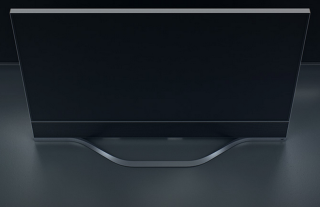 The Reference range claims to represent the most advanced TVs Vizio has ever made and they come featuring Dolby Vision technology.

The TVs use LED backlight technology rather than OLED, but with 384 individual LED zones and Dolby Vision they should still provide an accurate picture. Dolby Vision helps the TVs to deliver increased brightness, higher contrasts and more accurate colours.

Films that support Dolby Vision are limited for now, with some Warner Brothers films including The Lego Movie being available in the format, while Sony has also announced some films will be available soon. Dolby Vision films are available to stream through US service Vudu, while Netflix is also said to be bringing Dolby Vision content soon.

Vizio CTO, Matt McRae, told The Verge that the company plans to bring some of the features of the Reference series to some of its cheaper TVs in the future.

The 65in model is available now through Vizio’s website, while the 120in version has to have delivery arranged through a custom installation company. Big in the US, there's no word on UK release date information for these sets as yet. More details are on the Vizio website.