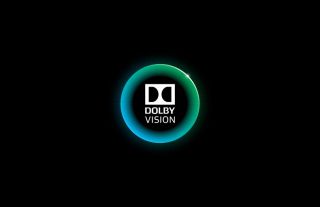 Sony Pictures is set to release a “growing slate of Dolby Vision 4K Ultra HD titles” over the coming months, in both streaming and physical disc formats - most likely Ultra HD Blu-ray.

“We continue to be enthusiastic about the growing consumer appetite for next-generation 4K Ultra HD content," said Richard Berger of SPHE.

"With Dolby Vision imaging technology, we can now master our movies with the highest-quality visual experience for distribution to consumers’ homes.”

To be able to view Ultra HD content, you will need a Dolby Vision-enabled TV. So far, only a few manufacturers - including Vizio, Philips, Toshiba, Hisense and TCL - have pledged their support for Dolby Vision. Panasonic currently has no plans to support Dolby Vision, but it will be supporting the rival HDR (High Dynamic Range) format.

Dolby Vision and HDR are similar technologies, and both claim to deliver “incomparable contrast” and “astonishing brightness”. While it’s good to see more Ultra HD 4K content available for consumers, the differences between the two are still a little confusing.

Fox Home Entertainment has previously announced that a selection of films with HDR treatment will be made available as part of a ‘beta launch’ in the USA. All of its future new releases will be available in UHD with HDR.