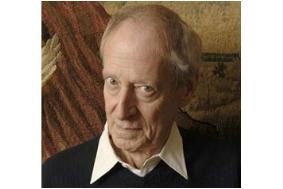 His arrangement of Monty Norman's James Bond theme tune led him to compose scores for 11 films in the series, including Goldfinger, From Russia With Love, Diamonds Are Forever and You Only Live Twice.

He won five Oscars for his work, and received a BAFTA fellowship in 2005. He was awarded an OBE in 1999 for his services to music.

His most recent film score featured in the 2001 war thriller Enigma, while a musical version of Brighton Rock had its London premiere in 2004.