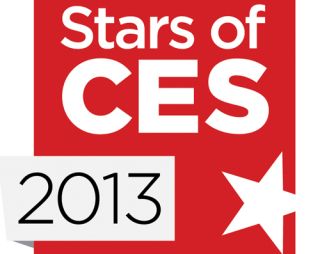 THE RESULTS ARE OUT! CLICK TO SEE THE STARS OF CES 2013

We’re gearing up to announce the winners of the Stars of CES 2013 Awards, chosen by What Hi-Fi? Sound and Vision.

As the international media partners for the show, our team has been scouring the rooms of the Venetian Hotel in Las Vegas for the hottest hi-fi and home cinema products unveiled at CES 2013.

Our Stars of CES are the ten most exciting products that we've seen launched at this year's show.

We’ve been spoilt for choice once more, from high-end speakers to wireless products, monstrous amplifiers to compact DACs.

The results will be announced at 5.30pm PST (1.30am UK time) in Las Vegas at the Stars of CES Awards ceremony.

Stay tuned to whathifi.com where we will reveal the award-winners as soon as they're anounced...