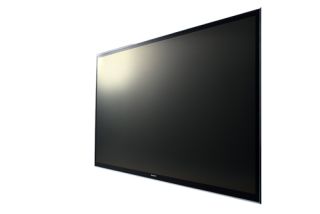 The announcement comes hot on the heels of Sony's own Ultra HD 4K OLED TV - the prototype was unveiled yesterday during the Sony press conference as an exclusive world first for 4K OLED screens.

Not the only one in the world now, the Panasonic 56in 4K OLED TV also claims to be the world's largest OLED panel produced using the RGB all printing method.

The prototype is on show at the Panasonic booth at CES 2013 - we'll bring you more details and pictures soon.

Panasonic announced new Ultra HD TVs at its press conference yesterday, as well as a host of other new TVs, headphones and more for 2013.

Catch up on everything new at CES 2013 on our constantly updated CES blog.