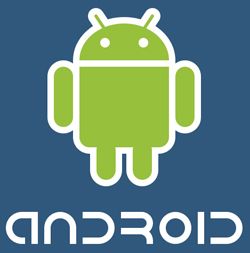 The number of apps downloaded on the Android platform will hit 8.1 billion by the end of the year, with Apple's iOS app downloads peaking at 6 billion.

The figures mark not only a change in position between the competing platforms compared to 2010 but also a leap in the number of downloads.

Ovum, the company behind the research, said that iOS would however continue to dominate the market for paid apps, with revenue expected to reach $2.86 billion in 2016, compared to $1.5 billion for Android.

And piracy is being blamed for this discrepancy. A survey of Android developers by Skyhook found more than 50% of those surveyed saw piracy as a problem, with a similar number saying Google was too lax in its policing of Android Market.