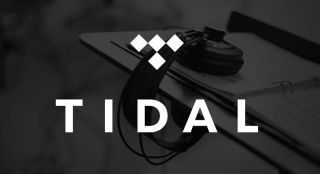 It's been an interesting day for Tidal. The streaming service's CEO, Richard Sanders, has released a statement in which he denies accusations made by the Norwegian newspaper Dagens Næringsliv that Tidal has been inflating subscriber and listener numbers.

"We reject and deny the claims that have been made by Dagens Næringsliv. Although we do not typically comment on stories we believe to be false, we feel it is important to make sure that our artists, employees and subscribers know that we are not taking the security and integrity of our data lightly", said Sanders.

In the same statement, though, Sanders also reveals that Tidal's data could have been compromised. "When we learned of a potential data breach, we immediately and aggressively began pursuing multiple avenues available to uncover what occurred. This included reporting it to proper authorities, pursuing legal action, and proactively taking steps to further strengthen our stringent security measures that are already in place".

Sanders does refer to it as a "potential" breach, but given the original data manipulation story stems from evidence obtained from a hard drive of internal Tidal data acquired by the Norwegian paper, it suggests a breach did actually occur.

It'll be interesting to see how this investigation develops over the coming weeks...

The new What Hi-Fi? podcast is available now!

Amazon ships six times as many smart speakers as Apple