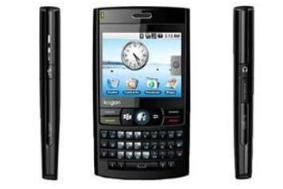 Australian manufacturer Kogan was due to launch its own Android-based mobiles, the Agora and Agora Pro, this month. However, its launch has now been indefinitely delayed.

According to Gizmodo, problems with the phone's low-res screen have scuppered plans to have it on sale by the end of January.

Rumour is developers are working on applications that will need a high-res screen, meaning the new device will be hamstrung when those new programmes are released on Android Market.

Kogan has apparently gone back to the drawing board, with plans for a beefed-up model at some point later this year. HTC, Asus, Sony Ericsson and Samsung are due to unveil Google phones later this year.