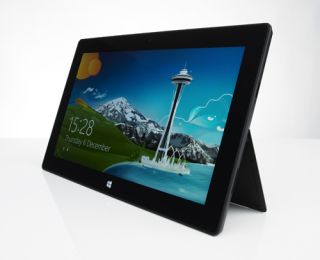 In a sign that the mobile market is getting tougher than ever, Microsoft and BlackBerry have slashed the prices of their flagship products in an attempt to boost sales.

Meanwhile, BlackBerry has reduced the price of its Z10 smartphone in the US to $49 with a contract (it was $199 four months ago).

BlackBerry claims to have shipped one million Z10s – which uses its new BB10 operating system – in the first quarter of 2013.