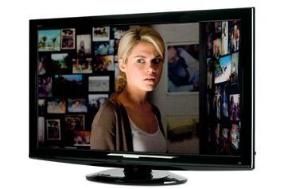 Music lovers aren't forgotten either, with the Denon D-M37DAB micro system all yours for £189.95 (without speakers) and the Cambridge Audio Sonata DR30 stereo receiver plus iPod dock for £299.95.

Alternatively, you can buy a Cambridge Audio dock on its own for just £14.95 and connect it to your existing hi-fi system.

Check out these and many more deals on the Richer Sounds website.