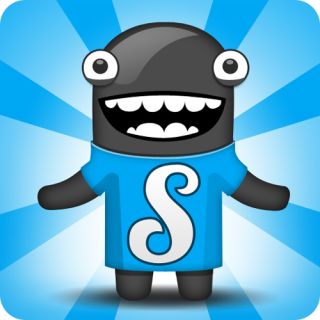 Google appears to be upping the stakes in the music streaming business after it swooped for Songza, the US-based service that offers curated playlists to suit your mood.

The terms of the deal haven't been disclosed, but some sources are reporting a cash sum of $39m (£22.7m) has been paid by the internet giant to buy Songza.

MORE: YouTube delays music-streaming service launch to "get it right"

In a brief statement announcing the move, Songza said: "We can’t think of a better company to join in our quest to provide the perfect soundtrack for everything you do."

The service offers human curated playlists that are designed to suit a range of moods, times and activities, and Songza insists that "no immediate changes are planned".

Meanwhile, Google commended Songza for a "great service which uses contextual expert-curated playlists to give you the right music at the right time".

Google also confirmed there will be no "immediate changes" to Songza in its current form but said it'll be exploring how best to integrate the functionality with Google Play Music.

Songza's current team is made up of journalists, critics, DJs, musicians and academics, who study music in its cultural context (known as 'ethnomusicologists', if you were wondering).

The service offers playlists based on activities or moods; if you're feeling confident or lethargic, for example, and for activities such as working out or even showering (we're not sure, either).

Google's decision to acquire Songza can be seen as another indication that internet giants are taking music streaming very seriously.

Not so long ago, Apple announced it would be acquiring Beats Music and Amazon took the wraps off its own branded streaming service under the name Amazon Prime Music.

Songza isn't, however, currently available outside the US and Canada – something that the global reach of Google might change in the coming weeks and months.