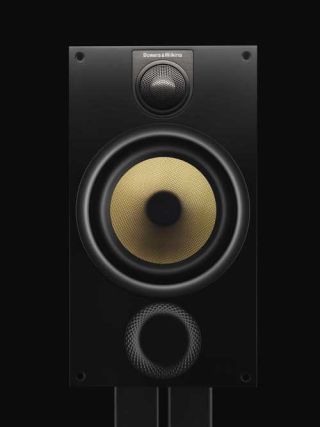 Bowers & Wilkins has unveiled details of its all-new 600 Series, which it says represents a "dramatic improvement" on its existing range of acclaimed hi-fi and home cinema speakers.

The addition of six new speakers signals a complete overhaul of the entire range, with every element of its design upgraded to make high-end sound quality "more accessible and affordable than ever", B&W claims.

B&W's tried and tested engineering solutions from its other ranges have been used in the new 600 Series – such as the Double Dome Tweeters from the CM10 and its iconic Kevlar cones, among others.

Meanwhile, the manufacturer has incorporated additional elements such as its new Dual Layer aluminium bass drivers and tweeter decoupling technology to further improve the performance of the 600 Series.

If you're interested in building a home cinema system using the new 600 Series, two new centre speakers – the HTM61 (£550) and HTM62 (£350) – and three subwoofers have also been launched.

The new 600 Series will be available from March, in black ash and white, and we already have a demo pair of the new B&W 685s in our listening rooms. They'll be the lead First Test in our April issue of the magazine, on sale from March 12th.