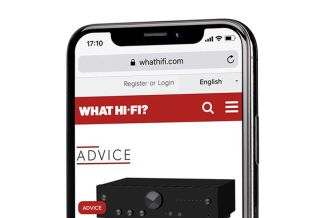 Apple has apologised for the "misunderstanding" surrounding the widely reported story of its deliberately slowing down the performance of older iPhones.

"We know that some of you feel Apple has let you down."

The reasons Apple has given for its slowing of older phones - to prevent noticeable slowdowns and screen dims, mostly - are plausible but, probably because the facts were revealed by a developer rather than the company itself, criticism has been widespread.

Starting next month, anyone with an iPhone 6 or later can have its battery replaced for $29. The offer is apparently good for a year. On top of this, Apple is suggesting it will add more battery-health information to iOS.