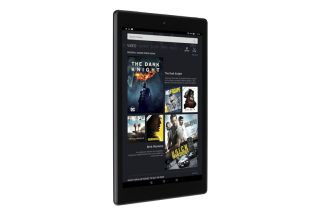 Amazon has just released a new update, which allows you to send messages and make phone/video calls through its Fire tablets, while Android and iOS tablet-owners can access the same features through a new version of the Alexa app.

Provided the person you're contacting has a compatible device (and they've given Amazon access to their contacts), you can now make phone/video calls and send texts.

However, this still falls short of Google's Home products, which can now make free, hands-free calls to UK numbers over wi-fi.