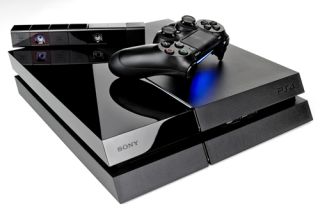 Sony has announced that its PlayStation 4 next-generation console has sold in excess of 6 million units worldwide since it was launched in November 2013.

The console was recently unveiled in Japan on 22nd February and has gone on to sell 320,000 units during its first weekend of release. The PS4's Japanese sales figures have now hit nearly 370,000 since the launch.

Meanwhile, the large numbers continue. Sony has revealed that users have clocked up 3.6 million live broadcasts and spectate sessions have surpassed the 54 million mark through the Twitch and Ustream services.

MORE: PlayStation 4 vs. Xbox One: comparison

Andrew House, president and group CEO of Sony Computer Entertainment, said: "The responses we have received for the PS4 system’s integrated social capabilities have been phenomenal

"We will continue to expand the world of PlayStation by growing its library of breakthrough games and bringing more innovative features and services only possible on PS4."

Microsoft's Xbox One, meanwhile, has sold just 3 million units as of 1st January 2014. It means the PS4 is outselling Microsoft's console at a rate of one to one and a half – and could explain Microsoft's recent decision to cut the price of the Xbox One.

Which console have you bought? Or which would you like to buy? Let us know in the comments box below.