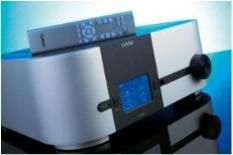 Can one processor/amplifier really deliver high-end sound with both music and movies? This is the best solution we’ve heard yet

The new element here is the SSP-800 (shown here), an HD-Audio-friendly surround processor able to perform equally well as a stereo preamplifier.