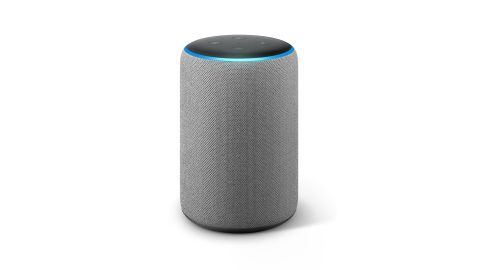 Amazon - Echo Plus (2nd Gen)...
Best Buy
$149.99
Show More Deals
We check over 130 million products every day for the best prices
powered by