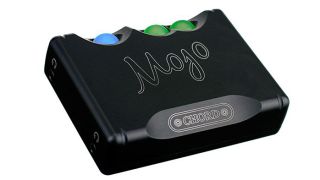 We check over 130 million products every day for the best prices
What Hi-Fi? Newsletter