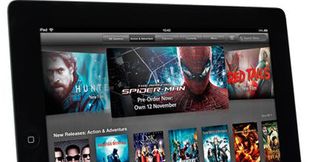 Consumers who buy faulty apps, music and films online will be able to claim a refund under new legislation proposed in last week's Queen's Speech.

The proposed changes are intrended to allow people to claim compensation for digital content they download which doesn't work.

If implemented, the new laws will ensure consumers are entitled to:

• Compensation if a game bought online is inaccessible or keeps freezing

• A replacement or money back for a film streamed online, making it unwatchable

The Government says it wants to make consumer protection law "fit for the 21st century". It estimates that more than 16 million people experienced at least one problem when buying digital content in 2011.

And more than £1bn was spent on films, music and software online in 2012.