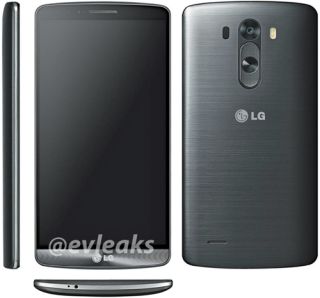 LG has released an official trailer to promote the G3 flagship smartphone, due out at the end of the month.

In the footage, we see an emphasis placed on the rear camera, suggesting the new smartphone will aim to deliver a high-quality camera to rival the likes of the Nokia Lumia 1020 or 1520.

It also looks like the phone will feature a brushed-aluminium body, similar to the HTC One M8.

We also see an image of a speaker vibrating in the film, perhaps indicating the G3 will push the quality of its speakers (perhaps front-facing), again like the HTC One M8.

At the end of the video, LG runs the tagline 'Simple is the new smart', followed by 27th May, 2014 – the official release date.

While the video doesn't reveal any specifications, we already have a good idea as to what the G3 will come with. LG confirmed a Quad HD display in a recent press release. This will likely be 5.5in with a resolution of 2560 x 1440.

There's just under two weeks to go until the unveiling, so we don't have long to wait for the full details.